CPAN, which stands for Centro Nacional de Física de Partículas, Astropartículas y Nuclear, or its English translation National Center for Particle, Astroparticle and Nuclear Physics is a project within the framework of CONSOLIDER - Ingenio 2010 program. This project aims to actively promote the coordinated participation of the Spanish scientific groups in cutting edge research in particle physics, astroparticle and nuclear physics.

This proposal aims to enhance the visibility of member groups, reinforce their international competitiveness and ensure a critical mass, while optimizing available resources. The objectives outlined in this proposal have been chosen with a clear and well defined scientific strategy.

The main objective of this proposal is the creation of a permanent institution, the National Center for Particle, Astroparticle and Nuclear Physics, which would consolidate and ensure, primarily through the recruitment of technical and scientific personnel, the actions described in its fundational report.

CPAN will focus its resources on a set of research lines perfectly aligned with the road maps provided by CERN, and NuPECC ApPEC, and the European Research Area.

Research in these areas takes place in an environment of close international cooperation, usually in large facilities and world-class laboratories and involving a large number of people and institutions. The national coordination through CPAN will allow a bigger relevance of the Spanish groups, and it will result in more scientific and technological returns to our country.

CPAN will coordinate the activities of participating groups, supporting them in major projects and international initiatives. CPAN will promote and support participation in projects of the Seventh Framework Programme and other European initiatives. CPAN will contribute to providing technical personnel and the know-how needed to deal competitively in the international scientific environment of technological developments for future experiments, both those already approved (as the LHC, FAIR, MAGIC, ANTARES, Auger South , etc.) and those which are under R & D (such as ILC, KM3, CTA, or EURISOL Auger North, for example) or even future projects that require it.

Finally, CPAN will allow to promote R & D activities that are not accessible to singles groups. It will support the excellence of the groups with the involvement of young scientists and technical staff, and it will ensure appropriate transfer of technological knowledge for companies, supporting scientific dissemination and training activities. 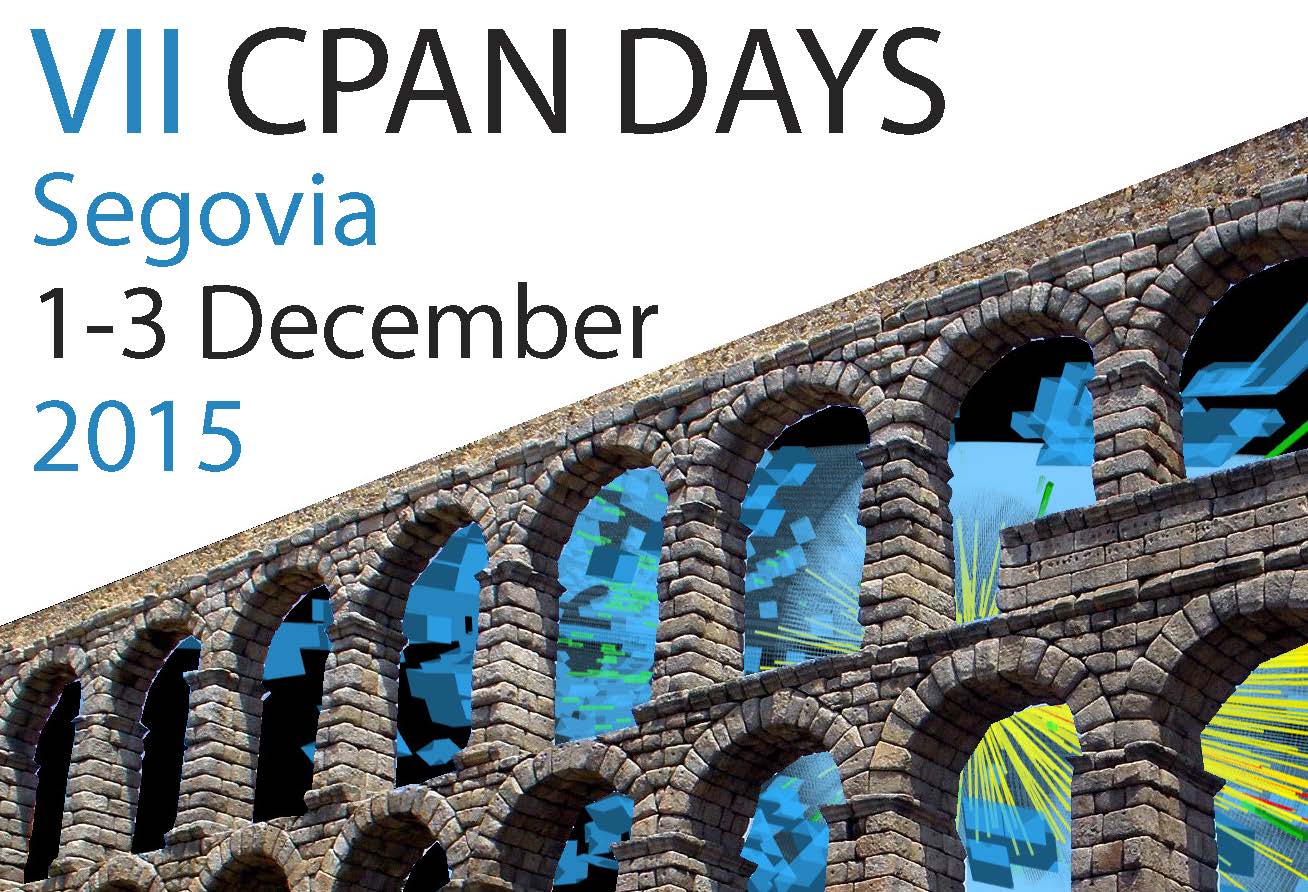 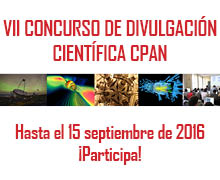